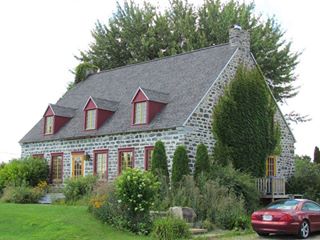 You are a descendant of Pierre Prou and Marie Gauthier? Yes. But still!

The website of the Proulx Families Association of America is inaugurating today a series of posts that we will describe as interactive!

You probably know which of the six Proulx pioneers is your ancestor:

But which of their son, grandson or great-grandson is your ancestor?

House built by Jean-Baptiste Proulx in 1796

Take Pierre Prou married Marie Gauthier in 1669, most likely in Deschambault. He has only one son, Joseph, who gives him descendants. And among them, there is only one, Jean-Baptiste, who does the same. But the latter, Jean-Baptiste, has three sons who become lineage chiefs. Here they are:

So! Which of these three great-grandchildren of Pierre and Marie Gauthier is your ancestor?

If you know, write your answer in the comment by clicking on the little green button at the top right of this post. Maybe you will find a cousin.

And if you do not know, consult Gilles Proulx, our excellent genealogist, by clicking here.

The house illustrating this article was built for Jean-Baptiste Proulx in 1796, most likely the husband of Claire Baby Duperron.

Do not miss the message by Florian Proulx our new president

You are a descendant of Jean Prou and Jacquette Fournier? Yes. But still! 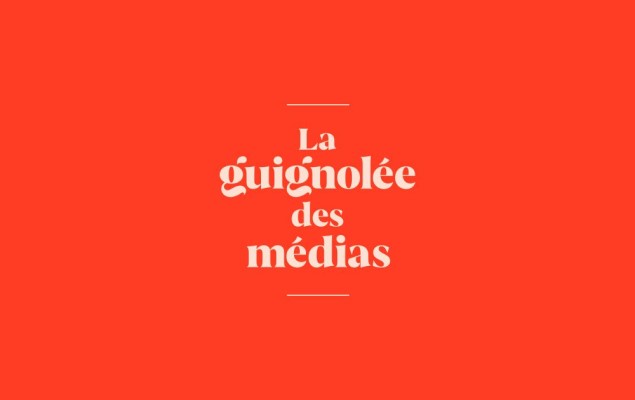