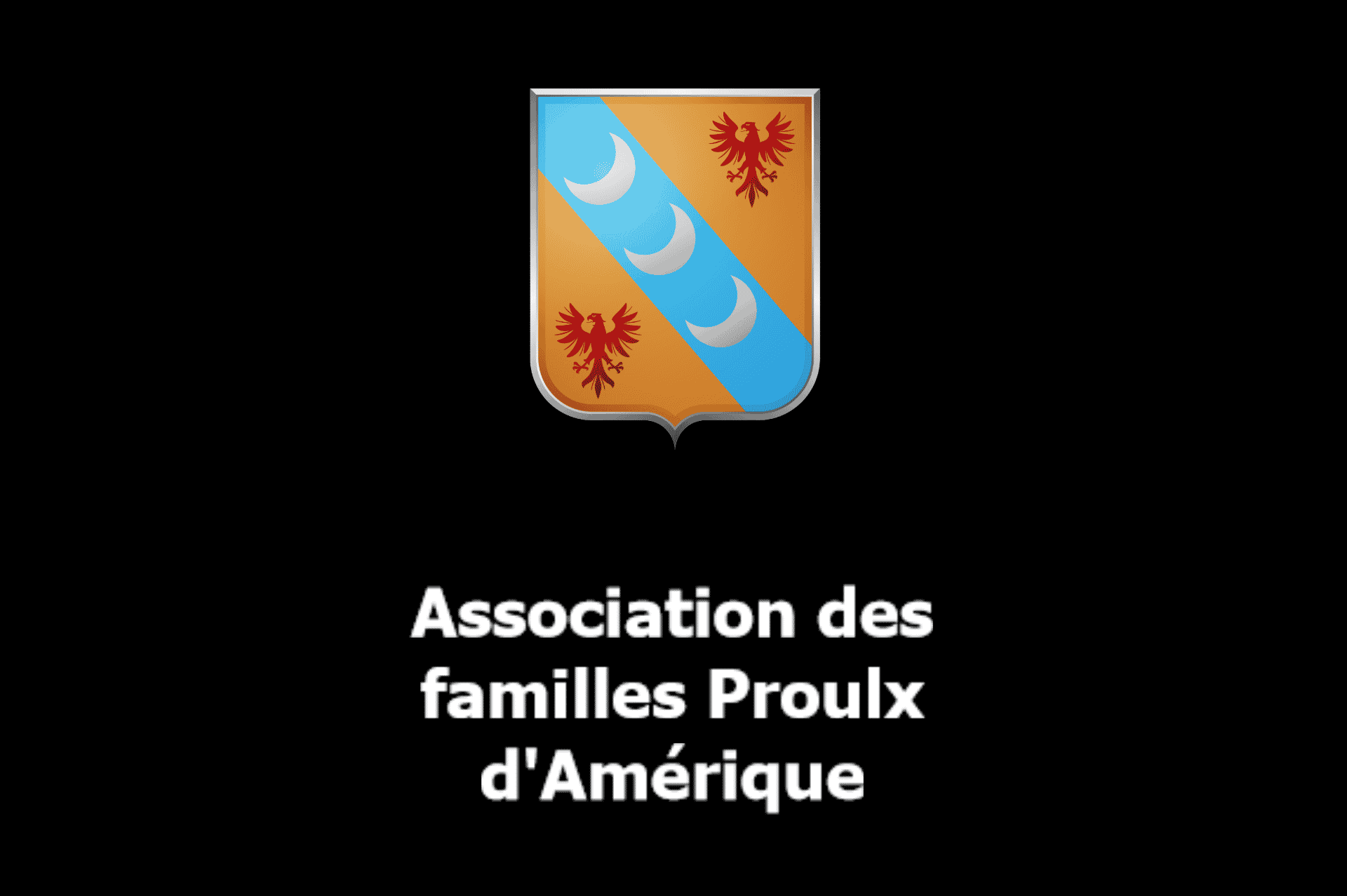 I just retraced the reference to the marriage contract of René Proux and Marguerite-Madeleine Brunet. It was drawn up by the notary Chavigny de la Chevrotière on October 3rd, 1820, 7 days before the wedding itself at Deschambault. The title of the contract at the registry of the notary specifies that the contract “was attached to a donation by Pierre Brunet and his wife to the future bride”.

All that remains is to get your hands on the contract itself, which should not be long! The interest of this contract is that it could reveal to us the place of origin in France of the last arrival of the 6 Proulx ancestors, about 1816.

If descendants of René and Madeleine-Marguerite have already done work on the family of their ancestors, write to us.

A weekend in Lévis full of promises

« Figure de Prou »: the first eight numbers are now available to all