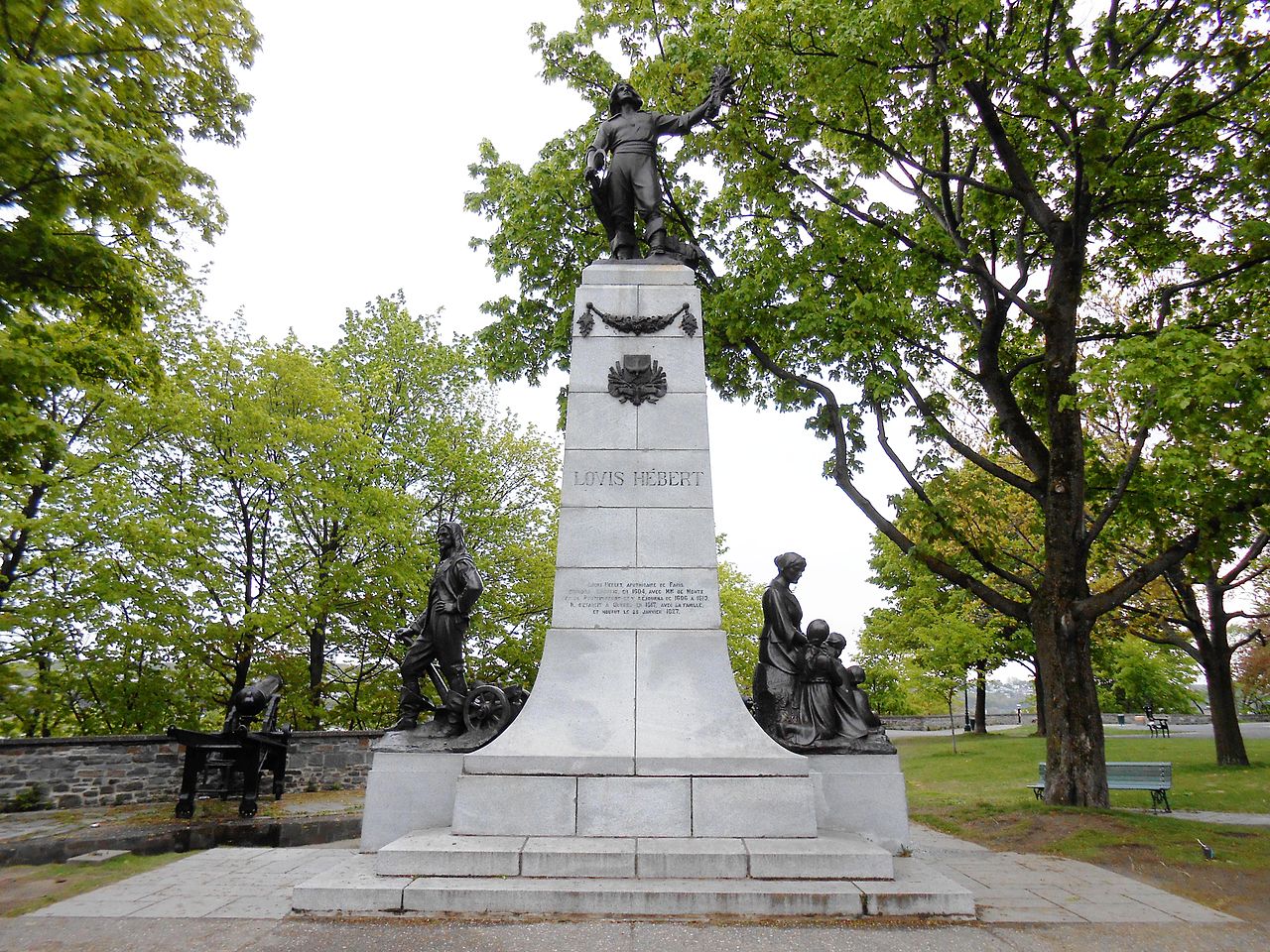 Louis Hébert and Marie Rollet, ancestors of the descendants of Proulx-Fournier

The descendants of Jean Prou and Jacquette Fournier* will be pleased to learn that La revue d’histoire du Québec – Cap-aux-Diamants devotes its last edition to their ancestors Louis Hébert and Marie Rollet, his wife. 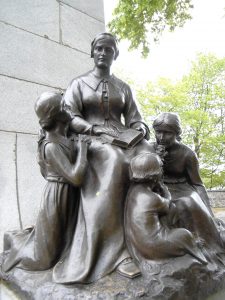 The Cap-aux-Diamants file is entitled: Louis Hébert et Marie Rollet pionniers la Nouvelle-France. The publisher took advantage of the fact that 2017 marks the 400th anniversary of the arrival of the family in Quebec City.

* Including my grandchildren, thanks to their mother!