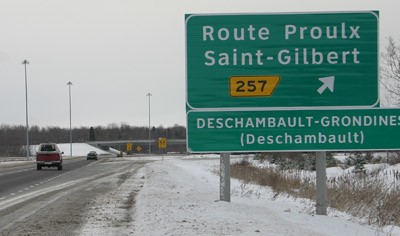 The mystery of the Route Proulx in Deschambault solved 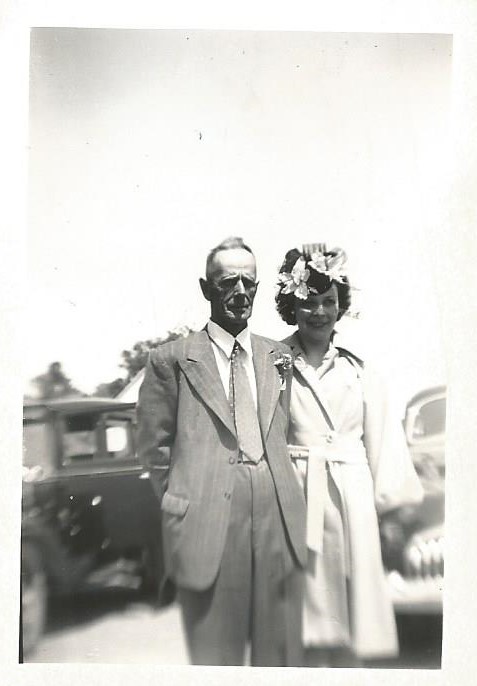 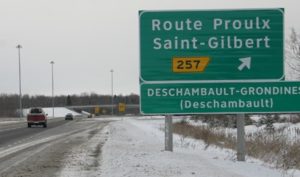 The route Proulx, which crosses Deschambault on Highway 40 between Quebec City and Trois-Rivières, bears this toponym in honour of Louis-Philippe Proulx born on May 26th, 1891. He was mayor of Deschambault from 1940 to 1947.

The second of five children, he was the son of Charles-Eleusippe Proulx and Marie-Lucie Morin.

He married Marie Louise Marcotte on June 21st, 1947 in Deschambault.

Louis-Philippe was a proud descendant of Jean-Baptiste Préaux and Marie-Catherine Fleury.

It would appear that the couple, without children, lived near the intersection of the said route Proulx and chemin du Roy (Rank 1).

Taking the time to remember