The proof is made: Jean Prou de Neuville is the son of Nicolas Proust and Catherine Montour

Jean Prou de Neuville, husband of Catherine Pinel, was the son of Nicolas Proust and Catherine Montour. He was baptized on November 13th, 1633, at the parish of St-Jean-l’Évangéliste de Montierneuf in Poitiers. He married for the first time in the same parish on September 15th, 1658, with Louise Garnaud with whom he had a baby daughter, Nicole, born August 4th, 1659. His wife died on November 23rd, 1660. We also established with a near certainty that his paternal grandfather and grandmother were Laurent Proust and Denise Roy (and not Jacques Proust and Catherine Mondurier). 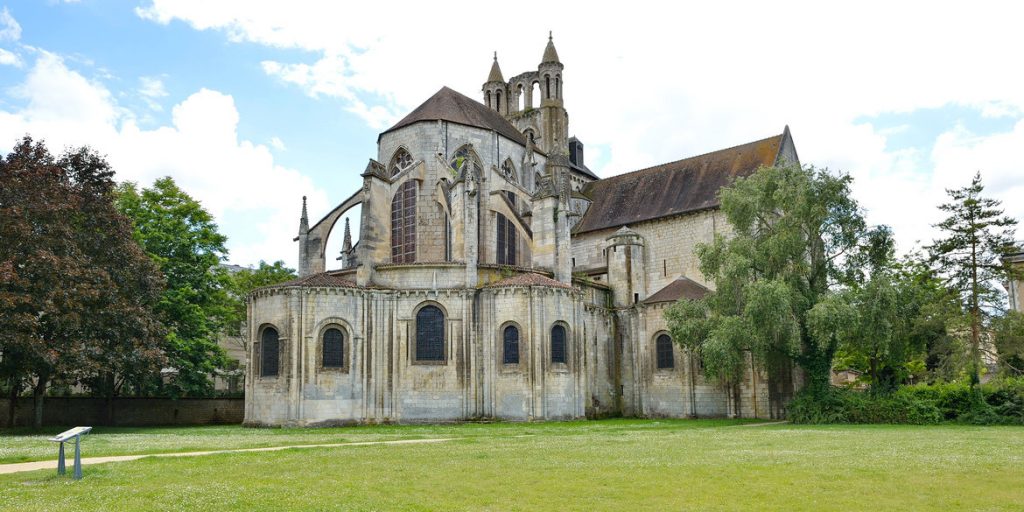 Several years ago, the ‘fichier Origine‘ announced the filiation of Jean Proust, without nobody publishing any proof so far. This is now done thanks to the wonderful collaboration of two genealogists from Poitiers, Françoise Hovaere and Thierry Peronnet. Both worked intensively in the last 30 days to collect the documentary evidence that led to a firm conclusion. I thank them on behalf of all the descendants of Jean Prou and Catherine Pinel.

We already knew that Jean Proust – according to the graph of Poitou – had married Jeanne Chabot and that they had together two children, Jeanne and Sebastien. However, it was unknown that he had married a first time with Louise Garnaud. When Jean left Poitiers, he left his family to immigrate to Canada. He never saw it again. After learning, around 1673 that Jeanne was dead, he remarried Catherine Pinel in 1676 in Quebec City. Then they settled in Neuville.

Jean Proust’s proof of parentage to Nicolas and Catherine Montour was established “by presumption” i.e. on indices rather than direct documentary evidence. But this proof is solid. We will be able to read it in a few months in an article that I will submit shortly to the ‘Mémoires de la Société généalogique canadienne-française’.