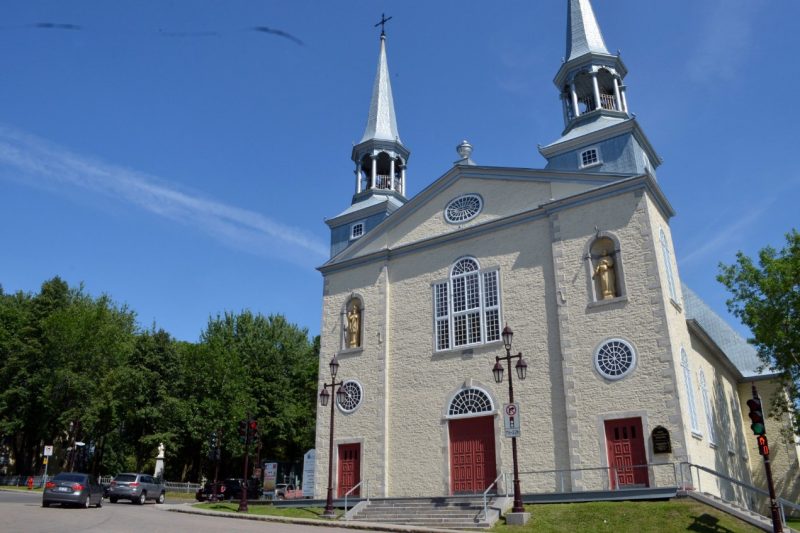 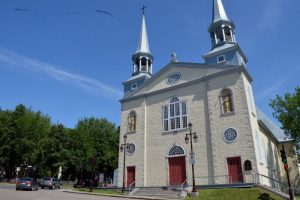 Jean-Baptiste Préaux, originally from Vertou near Nantes, married Catherine Fleury, a Canadian born in Sillery, on March 2nd, 1699, in Quebec City. The couple settled in the St-Antoine rank in the parish of St-Charles de Charlesbourg located south of Quebec where were born their five children from 1700 of which three survived.

Charlesbourg is a very particular historical place in Quebec because the center of the seigniory was built in a star inside a square. This unique configuration still exists and one finds there, besides the remarkable church, a mill become a museum and some splendid houses patrimonial.

The three surviving children of Jean-Baptiste Préaux and Catherine Fleury, Jean-François, Clément and Marie have curiously become Prou or Proulx by settling on Montreal Island. The marriage records of the three are clear in this regard, as are the baptisms of their children. We can assume that the new Montrealers pronounced their name “Prou” (illiterate, they obviously did not know how to write it). The priests have written Prou or Proux! This is a hypothesis, obviously. But what is remarkable is that all the priests who, in different parishes, married or baptized these people did the same everywhere.

These Proulx are also known as Proulx dit Clément. We find for the first time this nickname in the marriage certificate of Charles, son of Jean-François on October 27th, 1760, at Saut-aux-Récollets. But the priest wrote Jean-François Clément dit Proux! Was it in honor of his brother Clement?

One of Clément’s sons, Jean-Baptiste is also named under the name Clément Proux in the baptism certificate of his son Antoine on February 25th, 1768 in St-Geneviève. It’s the same with the baptism of Joseph-Amable, another of his sons, but this time under the surname of Proux dit Clément!

The database of the PRDH counts about 130 acts of the civil status until 1850 where the family names Prou or Proulx and Clément are contiguous to the north of the island of Montreal and in the region of St-Eustache.